On a Practical Guide to Playing D&D with Children 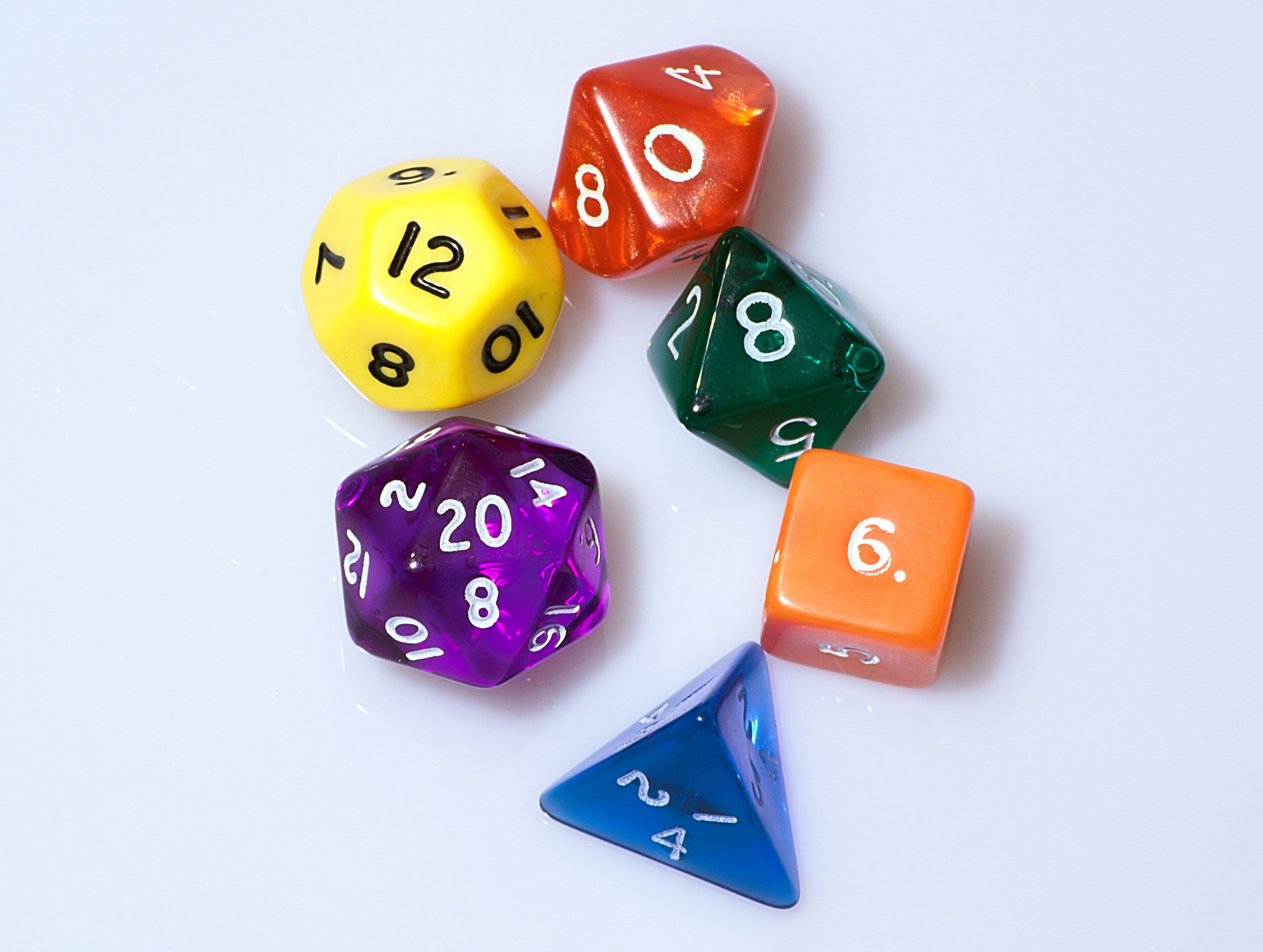 A lot of people have been talking about introducing their children (6-12) to Dungeons & Dragons 5th edition.

This is like discussing quilt crafting by examining the threading of the needle. Who cares how the needle is threaded if the quilt is completed?

Yet they are children. Do not let this contradiction confuse you. It is empowering.

There are physical constraints for children, they have a drive to move. Sessions should be short (2-3 hours) and have frequent breaks to get needs met. Some will want to play act. Others will want to run around. Still others will want to sit still and pay stoic attention. As people first, respect this and acknowledge that that is the fun for them.

Learning to manage these types of conflicts is how one grows into an adult.

Do not over-explain. As the adult, they already expect you to have all of the answers. It will not surprise or impress them that you know the answer to their question. What they need is time to think about what they have been told. Answer the questions they have, even if you know it to be the wrong question. If they are asking it, it is the right question for them.

Sometimes children will complain. "This isn't fair" or "I wanted the magic sword" or "Why didn't the baby dragon like me?". And the thing they complain about, being children, is almost always a true thing. The best response to hearing such a complaint is to agree. If it is true, shouldn't it be recognized as such?

Children in this age range are still learning how to express their thoughts and feelings. Your statements should be designed in such a way to guide them to a place where they feel comfortable doing so. This often involves saying things and waiting longer than you feel is comfortable before moving on.

"The Ogre roars and threatens you with the club. Julie, it is your turn. You can do anything you like, is there anything you would like to do?"

[continues] "You can pull out your bow and fire an arrow at him. Or you could draw your sword and shield and guard Thomas, or you could run away. If you can think of any other ideas those might be good too! Would you like to do one of those?"

Often they will have crazy ideas or want to do things that aren't covered by the rules. Those rules weren't written to make children sad. This doesn't mean they should get everything they want either. Letting them try and succeed on a success, and partially succeed on a failure with some creative drawbacks will be an interesting pattern to add.

Qualities of the Fabric

Children want to accomplish things as well as testing their values and beliefs! They are focused on learning and applying skills, dealing with peers, competition, and self-control.

Allow setbacks to happen. These can often focus a group and allow them the enjoyment of working as a team to overcome a problem.

If you're playing with children, you should consider kid friendly tropes. A small child crying. A noble quest given by a trusted authority figure. A small animal in trouble ("Wonder pets, wonder pets, we're on the way. . .")

Monsters generally attack the person with the highest hit points, because that's the toughest looking player!

The worst thing that can happen is that a player is knocked out, unless you judge that it shouldn't be.

Remember that the description in this case is both more important and more powerful then it would be in an adult. Keep this in mind as you use your words, for you are literally constructing the framework that allows the children to feel empowered via their confidence in their imagination.

Props, battlemats, pictures, and physical objects are so cool. BE COOL.

This is not advice for Playing 5th Edition Dungeons & Dragons with children. This is advice for playing games that allow freeform exploration of fantastic spaces with children: 4th edition, Pathfinder, 13th age, FATE, whatever you like.

The rules, what would really happen, and playing the game "correctly" are secondary in first experiences to Dungeons & Dragons.

Did the players enjoy themselves? This does not mean that the quilt keeps you warm, only that they will use the quilt again.

After all, we are all children. Now we are just children who know better.