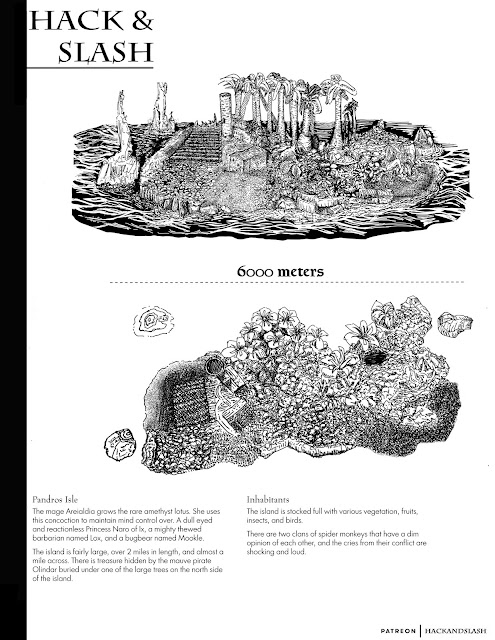 Hope everyone is doing well! Here's the Third tower in the series!The PDF with it keyed and stocked is on Patreon! 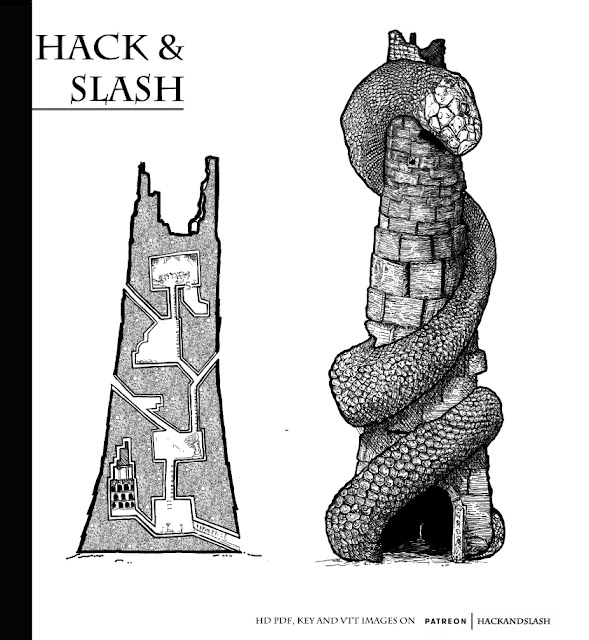 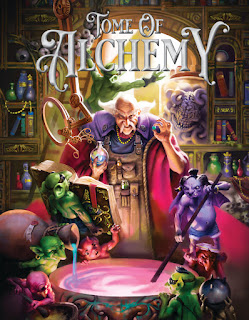 I've got a seven year old who is already playing Dungeons and Dragons with me. She didn't exist in 2011. (Well, there was a sparkle in my eye. . . )

I had never—writing is in my family history. But I, personally, had never signed a contract or sold a book. I did some silly things. A bunch of layout that was wasted, art that didn't get used.

To me, it wasn't about the 500 pages, thousands of hours of research, or my devotion to making a modern version of one of the most ancient and amazing classic works The Compleat Alchemist.

I thought, "All I need is for this to get published, and then, I will finally have the validation I need to work as a writer." This is, as every working professional knows, a cognitive distortion. It isn't the validation that makes you a writer.

I spent five years writing it. Started in 2008, first phone conversation with Bill about it in 2011, rewrites in 2014, scheduling, and now, well now? You can get it.

If you're a longtime reader here, you know it, Frog God knows it. This is not some bullshit flash in the pan book. Much like the original supplement, the work is seminal. Nothing is as cohesive, universal, or as useful to driving an open campaign as this classic system for magical essence and Gygaxian naturalism.

Ten years from now, people will still be buying this book. They will just be paying out the nose for the nice, long lasting, hardcover binding.

I don't know what to tell you. It's amazing. Look at the cover!

The blood I poured into this book, it's over a decade of my life, finally come to conclusion. I finally did it. I'm a traditionally published author. This is it. But it turns out my goal isn't an ending. Just a new path, headed to even bigger and better things.

Do you want to come with me? 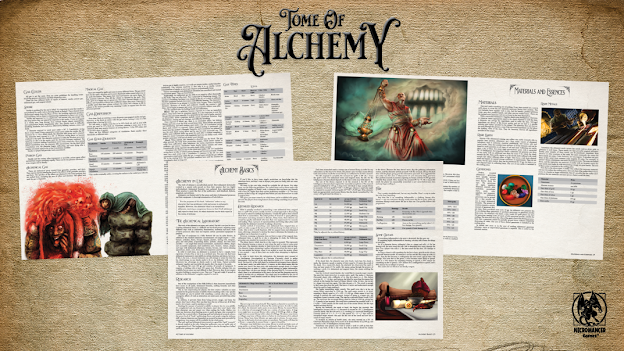 This is late because I was waiting on exciting news.
That will happen another day. Here's another sea location for saltbox adventures.
PDF on Patreon! 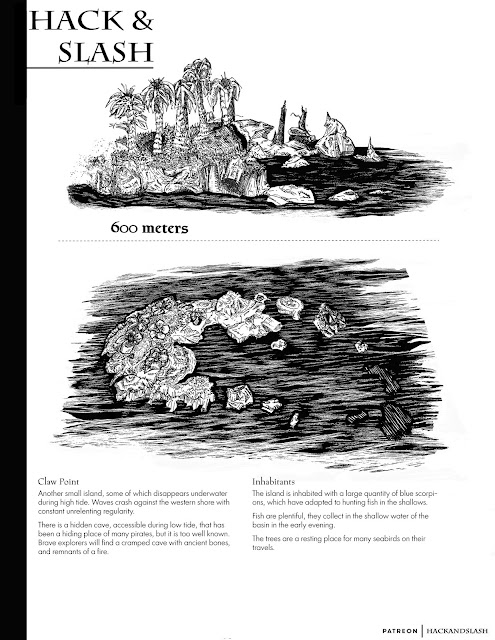 Hope everyone is doing well! Here's the second tower in the series!
The PDF with it keyed and stocked it on Patreon! 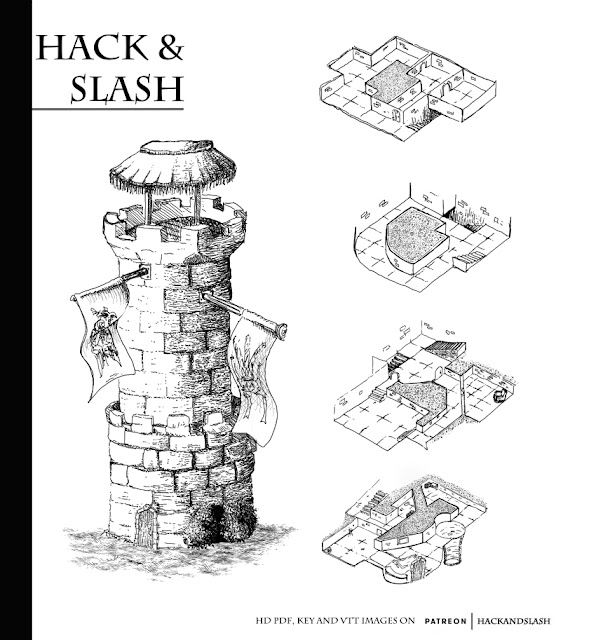