On the Effects of Magic, 7th Level Wizard 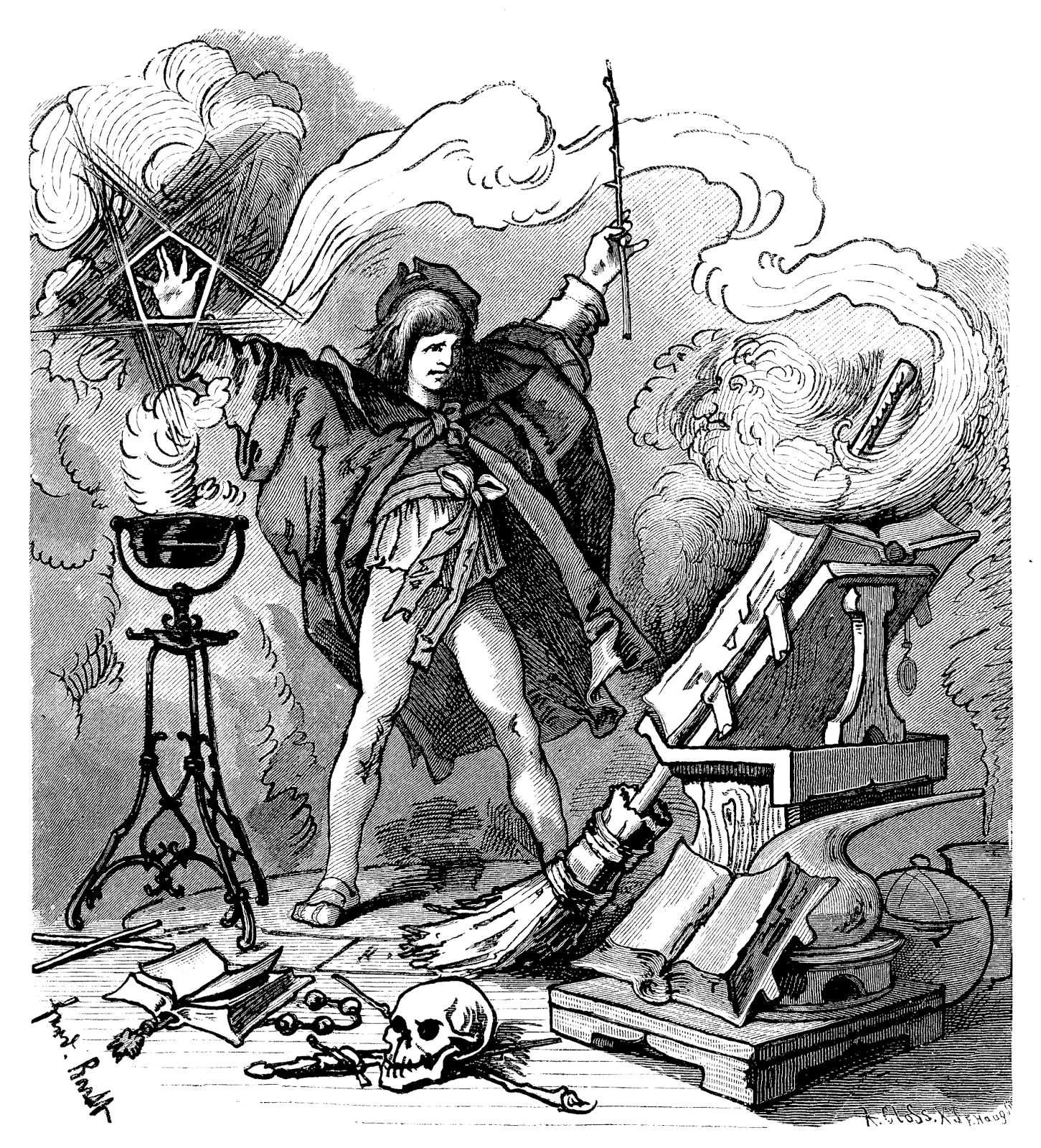 This series was originally published in April of 2014.  This is part of an effort to update and archive these posts on the "Links to Wisdom" wiki. It is also available for a free download at DTRPG.
The magical energies contained in the brain causes side effects. When the wizard acts as a conduit, there are risks. As these are seventh level side effects, they are quite powerful.

This makes wizards somewhat more unique based on the spells they know and can prepare. It also can make them more useful or somewhat of a liability.