On the Thursday Trick, Monster Guts 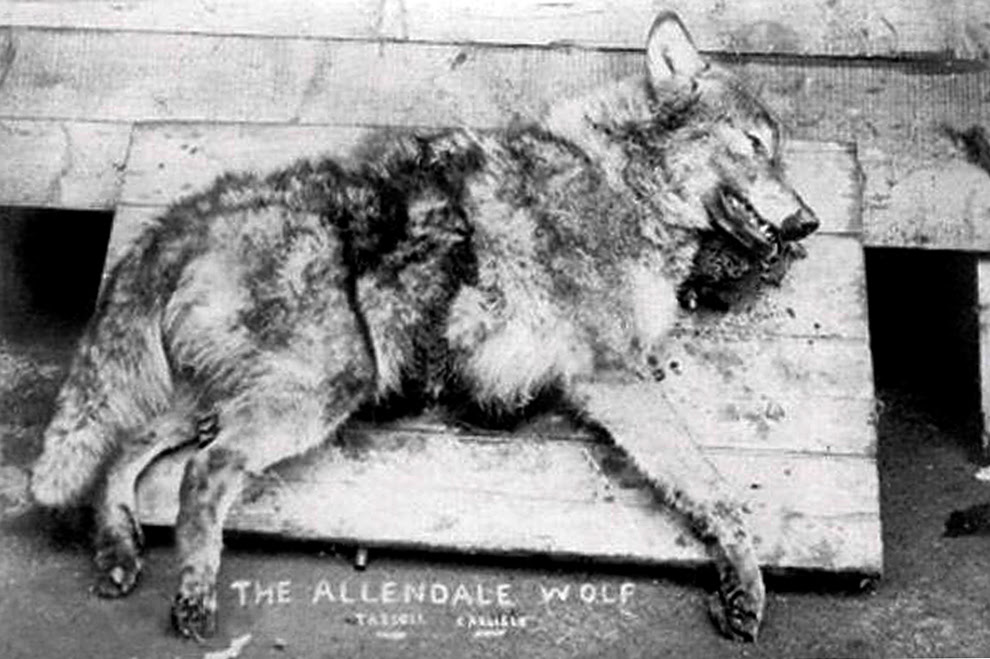 So, it never fails.

You put ONE GEM inside of a dead kobold, and for the next TWO YEARS your players butcher the guts of every creature they come across.

How to turn this into an example of agency instead of an automatic action?

Much of what a relevant consequence is has to do with what type of game your are playing. In a megadungeon, having the butchering take a turn and grant a bonus to the next one or two wandering monster checks is a reasonable and significant penalty.

In quest based small site adventures it becomes more difficult to institute a reasonable penalty. Perhaps a penalty to monster reaction, or in the likely event that reaction rolls are not used in your quest-based game, a penalty to social checks or even charisma for a short period after butchering the creature. Certainly in a more social game, providing to diplomacy, gather information, and bluff checks along with a bonus to intimidate checks) is a reasonable penalty (or a penalty on reaction rolls).

What can clue you in that a person or animal might have something hidden inside their stomachs?

These need not be obvious. A fresh kill in a monster lair can be described as having equipment, but with his guts and groin chewed out and eaten. Searching the stomach of the monster will turn up a belt buckle and pouch. The same with leaving a fresh kill that is missing a hand, where you find a ring inside the target.

The subtle missing item can be something very obvious i.e. "There is a circle of dust where something once stood on the table" or it can be more subtle "You find paper and pens inside a drawer" where the stomach contains magical inks. The corpse doesn't necessarily have to be in the room -- the players can kill it nearby and be forced to connect the missing item with the monster that could have eaten it.

Interrogated prisoners will often consume anything valuable they are carrying to hide it.

The other two are obvious clues that if downplayed only active and experienced adventures will follow up after itemizing the treasure they found.

Your support is needed. You like posts like this? Support on Patreon, and you keep them coming! Original publication date April 2014.