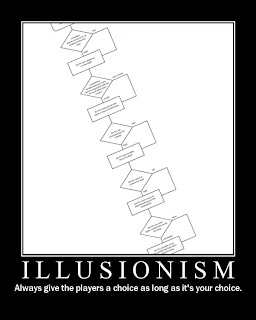 Edit: The publication date has been changed for proper tag display. The original publication date was 9/11/11
This content is available in print at Lulu and digitally from DTRPG.
Hack & Slash
Follow, Twitch, Newsletter, Support, Donate to end Cancer (5 Star Rating)
Posted by -C at 9/14/2011 02:00:00 AM