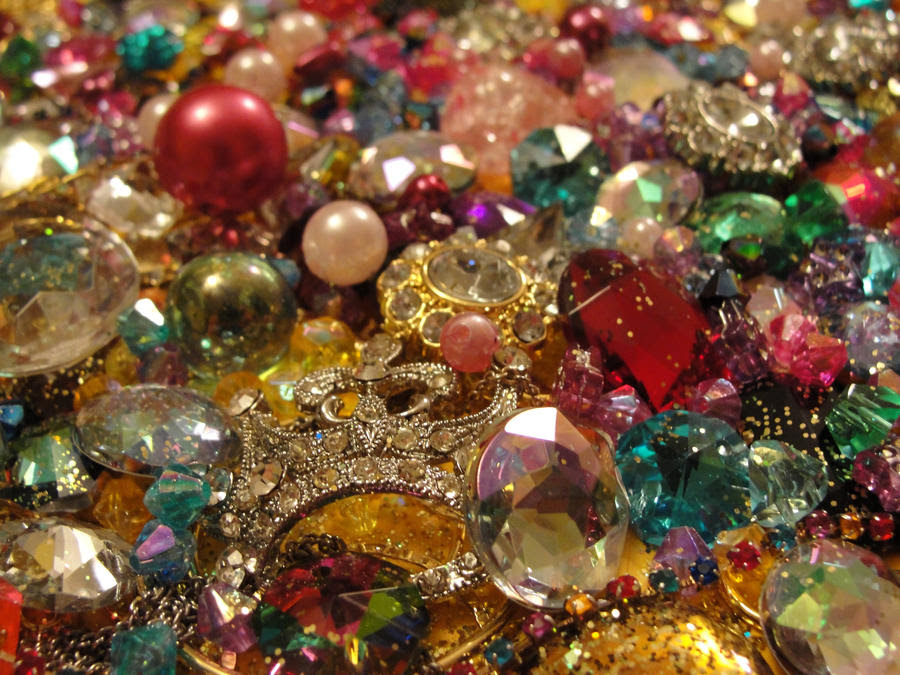 What is the best way to design and present treasure?

It depends on what type of game you are running.

Treasure has different purposes in different games. It is important when placing treasure that it serves the purpose of the game you are playing. Treasure used as a reward structure should be designed and presented differently then treasure used as a puzzle element of play.

If treasure is primarily used as the method via which your players advance in level:

If treasure is primary used as a pillar of game-play:

If treasure is primarily a macguffin, then the focus should be on its theme, history, and uniqueness. Magic items should be characters in their own right, gear and items should be descriptive and tie into the story or provide background information.

Treasure is one of the rare times during play, where taking time to roll the dice and look things up isn't really detrimental to play. In fact, looting many small containers or areas that require a roll or two may improve play, via providing the same negative feedback that we receive when being through in the real world. It takes time.
Here are some concrete methods of speeding up random generation at the table and during preparation.

I usually write a post like this, and someone takes a specific admonition and applies it globally. Don't be that guy. Note that they are categorized by styles of play to explicitly make it clear which options have value in which situations.