Man, is it the next day in the week?

Yeah, and we are just stretching our legs.

As part of my ongoing attempt to survive as a guy who draws dungeon maps—asking myself the question, is what I create enough to justify continuing to exist as a citizen? Does it provide enough value?

Part of the nitty-gritty of being an artist, which I actually had a class on for my Bachelor of Arts in Art in college, is finding income streams. We talked about lots of things in that last class "Methods & Materials" I think it was listed as? Matting pictures, communicating with galleries, presenting artwork, and more.

So if I was gonna do this full time, I was gonna have to do everything—and that includes working live and trying to find a way to provide entertainment that enriches people's lives enough that it supports me continuing to drag these hidden realms from the deep vastness and find ways to share them.

I stream on Twitch as Agonarchartist. But here's what I found:

Twitch isn't anything like what I thought it was. It's a streaming service, with people broadcasting videogames mostly.

But it's also kind of a spiritual revelation.

I also found that there's an entire community on Twitch consisting of artists who produce Dungeons and Dragons content. Much like the Old School Renaissance, it's a community of people, redefining the look and style of Dungeons & Dragons. Journeyman who rocks while producing art for Godkillers and Lamentations of the Flame Princess. Hope of ShegamesHegames who produces character sketches and fantasy emotes, Alyssa Faden producing maps for Tegel Manor and other books coming out soon, Insomnia Doodles who creates beautiful leather cases for role playing games. Spongeyastronuat producing a different mermaid for every day in Mermay. Wacomatrixo who animates Dungeons & Dragons and Mothership actual plays.

All D&D, All Awesome, All the time.

I did another storefront and character, but gave the Wine Gnome and her Tree Hollow, over to my friend Bodieh for his patreon, and he gave me some of the tremendous digital content he produces in  adventure packs on his his blog slowquest.

We've got to spread the word see?

So if you want my Wine Gnome and Tree Hollow, you'll have to go over to his Patreon to get it. I love my stuff, but I think I traded up, check this out. 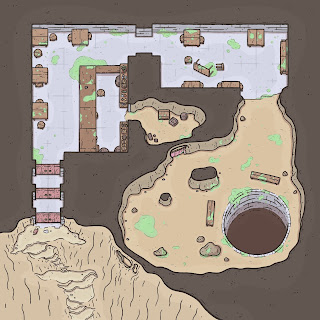 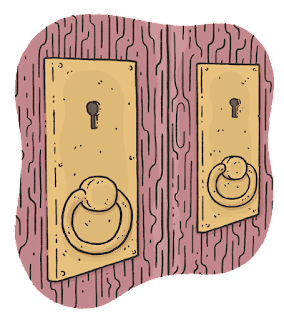 Of course, once you get in the drink is great. And you are sure the goblins will never have any problems with what they are using to brew the beer that lives down inside that ancient passageway in the back! 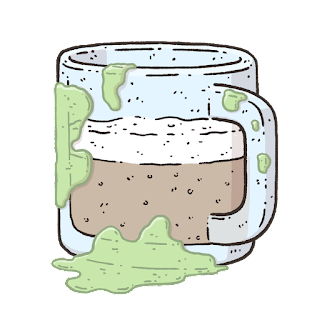 This encounter location and digital files will add an interesting quirk to any small town or village in your current or next game. A small little mystery the players can uncover, furtive townsfolk, mysterious plain golden keys, a bit of subversion, and a good time for all!

Watch @bodieh and support his Patreon for Adventure packs and more!
Catch me @Agonarcharist on twitch for chill conversation and Dungeons & Dragons talk all afternoon, and support me on Patreon for more henchmen, adventure locations and maps in high resolution, storefronts, and more content, theory, and fun, than you can shake a stick at. I mean, you could shake a stick at it, but you'd just look silly.

Come join the community and fun so that you will accidentally give me money!

Email ThisBlogThis!Share to TwitterShare to FacebookShare to Pinterest
Labels: Bodieh