A selection of unusual magical hearts. These hearts replace your actual heart, and are used by placing over the bare chest of the subject. After an extremely painful minute, they replace the owners actual heart. Only one heart may be used at any time. Often the hearts cause a death effect that prevents raise dead from functioning.

It is a serious thing to consider replacing your heart with magic.

Heart of Glass: This heart is a mixed blessing. The user will automatically fail any saves versus any mind-effecting spells or enchantment effects, but all targets of the users spells must save at -4 (or disadvantage) 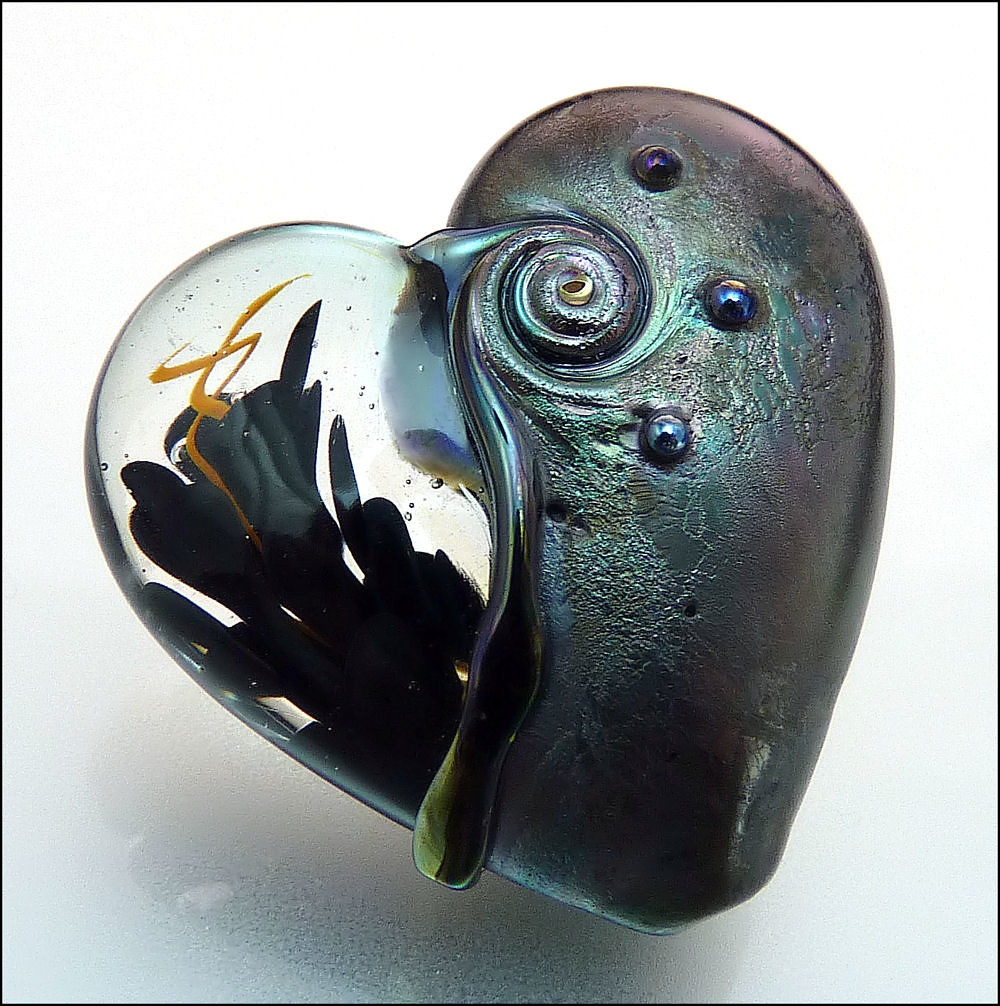 Heart of Iron: This heart is a great boon to warriors, but robs them of their essential natures. Anyone possessing this heart gains and additional 2 hit points per hit die and a +4 (or advantage) to saves versus poison or anything affecting the body (including death checks). In addition, the time the wearer can hold their breath is tripled. However, their weight increases by +50%, and over time their alignment shifts towards neutral evil as they slowly lose the ability to empathize with those around them. Their problems and concerns seem more and more meaningless in relation to the users as each day passes, and his own needs seem more and more important. When the bearer dies, their body turns to iron, from which the heart can be extracted. 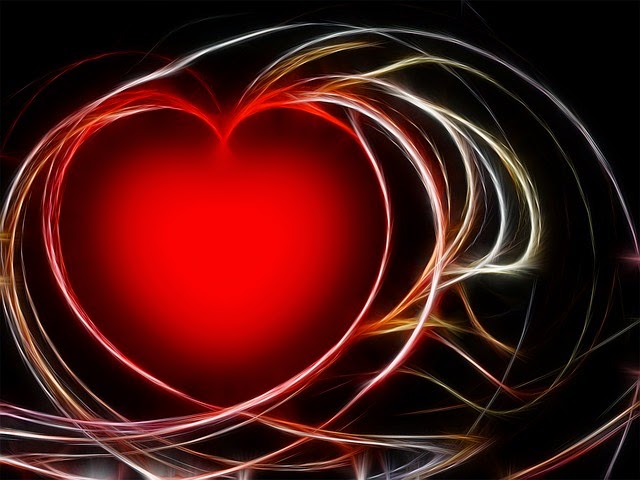 Heart of Blood: This heart is contained in a crystal glass case. When placed on the chest, the red
liquid inside slowly drains until empty, at which point the crystal case also dissolves into dust, being absorbed into the skin. The user is no longer subject to disease, illness, or any bleeding effects. They receive a +4 bonus (or advantage) on any death spells or effects, and their aging slows to 1/10th it's normal rate. They also regenerate 1 hit point a minute. The heart prevents any sort of protection from scrying for operating. In addition, their blood works as a healing elixir, curing disease and reducing aging by several months when drunk, as well as producing an overwhelmingly positive feeling of well-being. It is also highly, highly addictive, causing addiction after the first use and dependence soon after. The people who are denied this substance will go to any lengths to acquire it. This can be used to control people who become dependent on it, but there are no cases in which it has not been known to backfire. Upon the users demise, the body turns to red liquid, which then fills a crystal heart in the location of their corpse.

Crystal Heart: This is a heart of reflections and illusions. Any single illusion the caster performs that require concentration to function can be assigned to the heart. For example, an illusionist could cast two spells requiring concentration. Once a day the user can cast Mirror Image. Once a week the user can cast Vanish (Use the heart to create an illusionary double of the caster in reaction to an attack or at will, and turning the caster invisible). Any illusions cast by the caster have their saving throw difficulty class improved by 2 OR provide a -2 penalty to the targets save. The user also gets a +4 (or advantage) bonus on all deception rolls.
The experience of bearing the heart is difficult. Reality seems to fluctuate, and often the user gets glimpses into the shadow and ethereal plane. Often they become paranoid and isolative. They begin to become uncertain about what is real and what is not. When killed the user turns to crystal which crumbles, leaving behind only a crystal heart.

Fire Heart: This heart provides resistance to fire. Any spells you cast ignore the fire resistance of the target, and cause immune targets to be considered resistant. You become vulnerable to cold. Also, you become impassioned. You find it more difficult to stay calm, you mind often fixating on anything upsetting causing you to become angry. You find it difficult not to lash out at people and eventually become more and more chaotic. You must succeed at a DC 10 Constitution check in order to get enough sleep to prepare/regain spells during a long rest. If you cannot cast spells, you gain the ability to cast Fire Bolt at will as a ranged magical attack using Intelligence if you don't have another casting stat, burning hands 3 times and Scorcher once. (Concentration up to 1 minute, 20' line of fire, does 5d8 damage to first target and 3d8 damage to all other targets, Dex save for half). These uses refresh after a long rest (or 8 hours of sleep). Ice Heart: You become immune to compulsions and mind-affecting effects. You become immune to charm. You have resistance to ice. You are vulnerable to fire. The ambient temperature around you drops by 20 degrees (f). Your alignment shifts towards neutral evil over time as you become less concerned with the welfare of other living beings. You can create and shape ice at will, requiring your focus and giving you a level of fatigue per every significant creation of ice (i.e. 10' x 10' x 10' cube in 1 minute). Going slower or reducing the amount of ice created or used will reduce the fatigue cost. 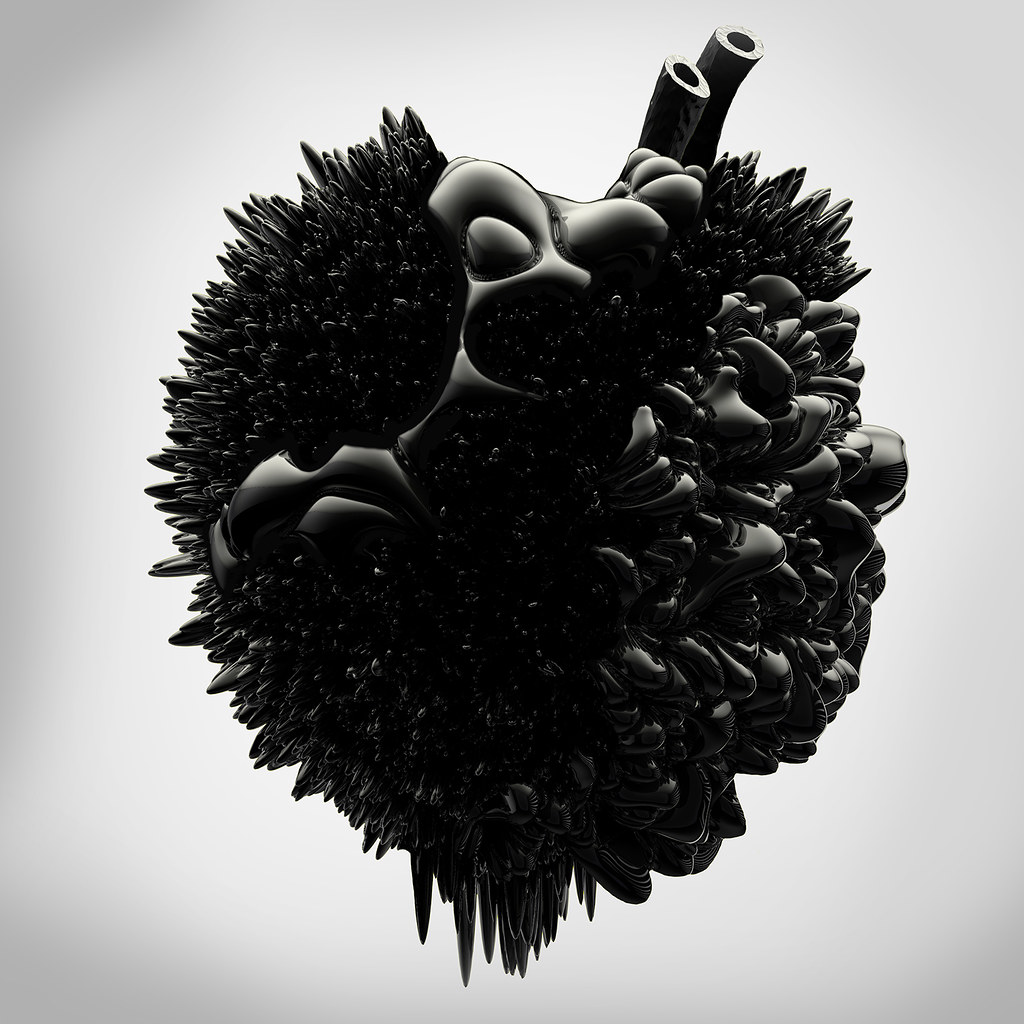 Black Heart:This heart is condensed evil. Once absorbed, the user becomes immune to fear, and their eyes turn red, their hair black, and their veins turn black. Their blood is black and anyone attacking them with a non-reach piercing or slashing weapon must make a DC 10 Dexterity (DC 14 Reflex) save or take 1d6 acid damage. The user gains +2 Strength and Constitution, above normal human limits. Their alignment changes to Chaotic Evil instantly. The user gains Darkvision and rolls intimidation checks with advantage. The user can also spit acidic bile on one target within 10' once per day as a ranged attack. It does 2d8 damage per point of proficiency bonus (2d8 per 4 levels).


Seven magical hearts for your perusal. Note that several of these contain vague effects, such as shifting your alignment over time and powerful effects that are loosely defined. This requires some discussion and agreement between the Dungeon Master and the player about what works best for the game. Allowing a specific use to avoid fatigue of the ice heart (such as using it to ride on a path of ice through the air) should be worked out as specifics between the Dungeon Master and the player. Perhaps one such effect can be gained per level or a few (or one in Pathfinder) could be granted by a feat. Mechanical effects of some of the drawback are left up to individual Dungeon Masters also. A player who's unwilling to portray the change over time as the heart affects them is probably not a good candidate for these magical items.