On the Ecology of the Vampire "Listen to them. Children of the night. What music they make." - Dracula 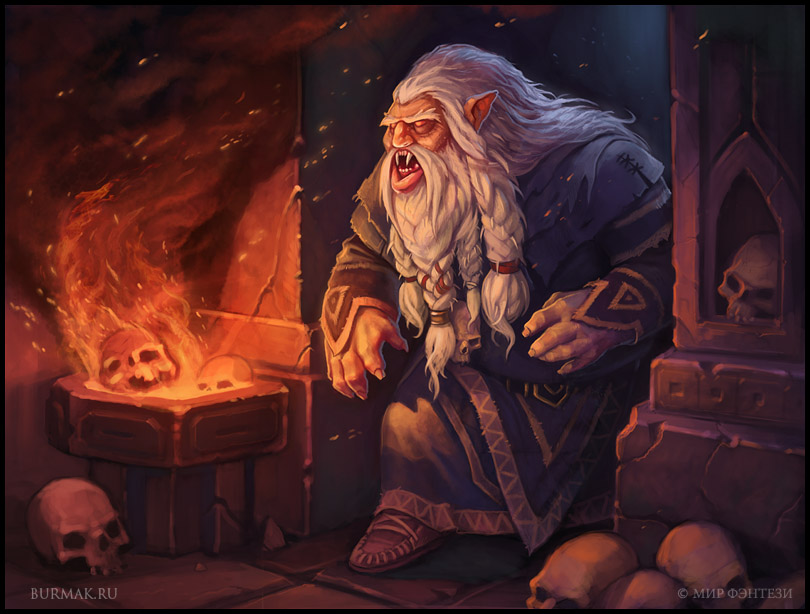 The ecology series is a crowdsourced series of articles, and contributors can be found on google+ under the hashtag #crowdecology. They are limited posts, but following me on G+ will allow you to see them. All artwork is credited where the artist could be found. Classic ecology articles from Dragon magazine are used both for reference and inspiration; the whole impetus of the idea was to create 'classic' ecology articles that are actually useful. Let's Read the Monster Manual by Noisms is also a source of inspiration.  If you're curious how to make effective use of these articles, read On the Use of Ecology.
Posted by -C at 12/18/2013 07:00:00 AM